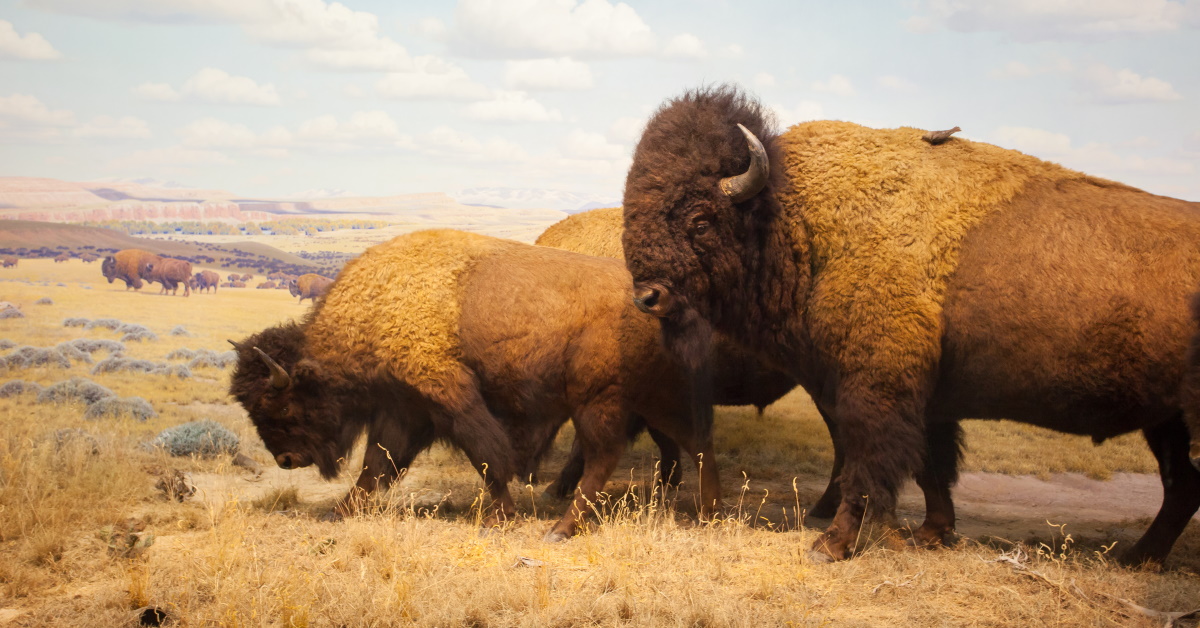 A Look Back at One of the World’s Oldest Practices

Historically, big game hunting has been broadly defined as the hunting of any large animal. Some common examples of big game would be African elephants, rhinos, bears, giraffes, or any variety of large jungle cat; however, the term “big game” can be readily applied to any sizable animal that’s found out in the wild. Although varying in legality and the types of animals hunted based upon location, big game hunting is currently practiced on every continent with the exception of Antarctica.

The Beginning of Big Game Hunting

Big game hunting was originally born out of the necessity for food and goes all the way back to ancient times. It is confirmed, according to various cave paintings and hunting weaponry that’ve been discovered, that the original homo sapiens hunted big game. Back in that era (over 300,000 years ago), big game hunters traditionally went after mammoths, as they provided ample amounts of meat and valuable ivory that could be fashioned into hunting tools. In addition to killing their prey with spears, homo sapiens would also strategically corral mammoth herds to drive them off tall cliffs.

The Evolution of Big Game Hunting

In the beginning, big game hunting was a practice employed out of pure necessity to survive. When homo sapiens evolved in intellect and advanced in their hunting technology and ability to harvest resources, so too did the purposes and methods of big game hunting.

Weaponry evolved over the centuries from spears to more advanced hunting tools such as pits, traps fashioned from rope, bows and arrows, and eventually, firearms. Although not technically a weapon, the usage of horses in combination with chariots gave big game hunters a speed advantage they didn’t previously have, allowing them to run game down in the open field. In addition to speed, horses also kept big game hunters off the ground and prevented them from being accidentally trampled.

Not only were the methods of big game hunting changing, but so were the motivations behind it. The core purpose of big game hunting was still out of necessity. The ability to harvest an animal’s carcass for furs, tools, weaponry, and other resources beyond meat firmly established big game hunting as part of the economy. With the development of agriculture, the reliance on hunting branched from pure necessity to sport. In ancient Egypt, for instance, it was a common practice for rulers and their nobles to go on hunting excursions as an exercise in leisure. History records show the ancient Greeks and Romans also engaged in sport or trophy hunting. Killing a lion or other large, dangerous animal was considered an act of bravery. In fact, it was not uncommon for artistic renderings of kings to depict them in the middle of a hunt. The act of hunting had become too widespread and rules had to be imposed.

Big game hunting was a practice left virtually unchecked for centuries. However, that all began to change in the 16th century when it was noticed that certain animal populations were thinning out in areas that were technically being over-hunted. This, in turn, led to rules being imposed on hunters that forbade them to hunt on land that wasn’t theirs, as well as conservational efforts which would allow animals to repopulate. A recent and local example of this would be the fifty-year ban of whitetail deer hunting that was put on hunters in the state of Kansas. Rules like this became more and more common all across the planet depending on the region and animal in question, but it was generally triggered by how close an animal was to being on the verge of extinction.

One of the biggest evolutions of big game hunting wasn’t what was hunted or how, but rather, the rules imposed that kept hunters from doing it in excess.

In the current day, big game hunting is a highly regulated practice with several animals that are legally protected for the purposes of conservation and anti-poaching measures. Big jungle cats (lions, cheetahs, jaguars), elephants, gorillas, and rhinos are some of the many animals that have been granted protections. Domestically, animals like the American black bear have year-round federal protections, whereas other big game animals such as bison require a hunting license and are subject to local regulations. Hunting big game is still something enjoyed by seasoned and casual hunters alike; however, it needs to be done under the correct circumstances and in accordance with local and federal laws.

If you’re interested in big game hunting in the state of Kansas, the team at Kansas Trophy Outfitters offers several animal options ranging from rams, to whitetail deer, to American bison. This gives you the opportunity to enjoy the experience of big game hunting while making sure everything is done lawfully and within the correct season.

5 Reasons Fall is the Perfect Time for a Hunting Excursion

Your Comprehensive Guide to Ram Hunting in Kansas